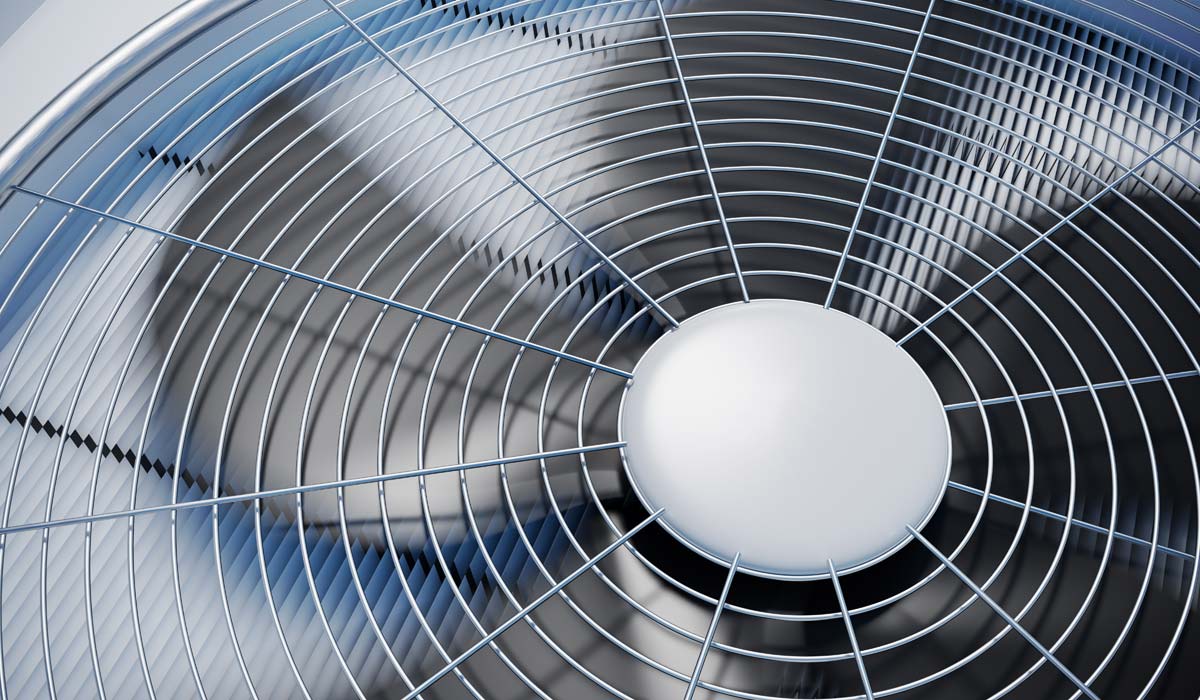 Hours of Operation
Monday – Friday
8:00AM to 4:00PM
Closed on Weekends 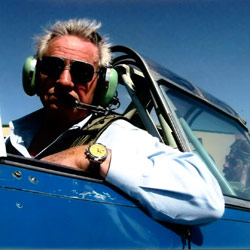 Gerald Towery (Jerry) was born in Delano, California, where he attended local schools. He worked in his father’s shoe repair shop, where he learned the value of a business that serves its customers well. Moving to Bakersfield after high school, Jerry began to work in a variety of construction trades, but a talent for drafting rose to the top.

Jerry began his career in air conditioning starting out as a draftsman on his 20th birthday in 1955.

He attended engineering courses with Carrier Corporation in Syracuse, NY and began to excel in the air conditioning industry. He was pursued by several companies and corporations in his career, which culminated the starting of his own business, Towery Air Conditioning, in 1981.

In February 2002, Matt started his own building company, Towery Homes. Upon the death of his father in 2007, Matt broadened his business scope by taking over as owner of Towery Air Conditioning.

For over 35 years, Towery Air Conditioning continues to serve Bakersfield in residential and commercial HVAC service, replacement, and construction.